Mark joined Sample Answers in 1998 and became Managing Director in 2001, holding this position until he moved to Colombia in November 2011, where he took up the new post of Business Development Director in the Americas, a position he still holds today.

After completing his HND in Computer Studies from what is now known as Kingston University, Mark started his Market Research career at Infratest Burke Ltd. where he worked in the data processing department, cleaning data and producing tables. In 1995, Mark left Infratest and joined Eole UK Ltd. as the Bureau Services Manager, working on many high profile projects including the Athens World Athletics Championships in 1997.

Mark has a keen interest in sport, especially football, golf and cricket. Other interests include people, travel, food and real ale, which probably explains a lot. 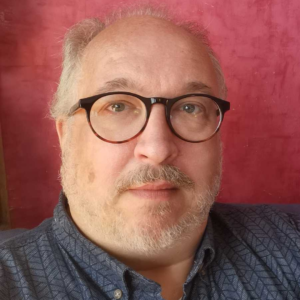 Ton joined Sample Answers in 2002 to establish and look after its non-UK European business from the company’s Amsterdam office and continues to do so.

He first entered the MR industry in 1985 with the Dutch Inter/View company, joining a team to set-up its data collection and analysis solutions abroad, taking the opportunity to move to London in 1988 to help establish a new DP department at Infratest-Burke. Combining hands-on and managerial responsibilities he eventually became their Data Services Director.

In 1996 he joined CMR Group where he ran several early online data collection projects and helped run its pioneering seminars on Market Research and the then fledgling Internet.

Ton is a shameless music-loving, theatre-going, book devouring cinephile with a bunch of other interests and an unwavering loyalty to Ajax football club. 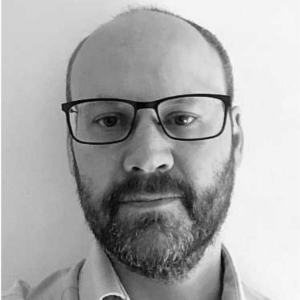 Martin first joined Sample Answers in 2000 before moving to SSI and kick-starting their UK office.  After roles with Global Data (Canadean as was) and Opinium, working predominantly with food and beverages clients, Martin has returned to Sample Answers as associate director.

Notable highlights include presenting “future trends in cider” to Carlsberg in Copenhagen and working with Budweiser-Budvar (the better beer, not the so-called King of beers) to understand their brand equity in the UK.

An alumnus of Durham university, Martin has yet to return to the north east of England after all those years.  He enjoys craft beer, supporting his local rugby team Rosslyn Park and endures following Middlesex county cricket club.  When not doing any of those three things, Martin is most likely found at the BFI watching old, cult and classic movies.

Tony is a statistician with over 40 years market research experience. Starting with the MIL Group of companies (now part of GfK) in 1968, where he became immersed in every type of ‘target’ group from consumer to specialist B2B and healthcare work. He was then appointed as managing director of Industrial Data Limited, where he was one of the pioneers of business-to-business telephone research, firstly in the UK, then conducting projects throughout Europe and elsewhere from 1972 onwards.

He is experienced with many research techniques and differing sample methods and has acted as a consultant to a number of companies: including Barclays Bank, the Civil Aviation Authority, DHL, DTI, IBM, Hewlett Packard, Radio Free Europe, NatWest and Xerox Corporation.

Tony is a frequent speaker and author of chapter on ‘Estimating Product Market Size’ in Kogan Page Handbook on Business Market Research. 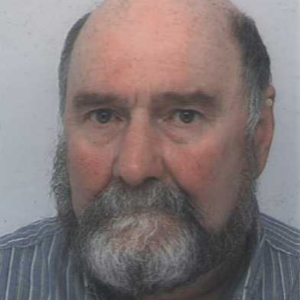 After years in catering John Usher re-trained in IT skills in the mid-1990s with the aim of securing more stimulating employment.  He took a temporary post with CMR affiliate Eole UK to assist with the creation of English documentation for their French data collection software.

After a short hiatus, John returned to work on the then new SampleHome product and, eventually, to develop an RDD-product for non-UK countries.  As well as creating the RDD selections, John specialised in attaching likely locations and their postcodes, populations and other information to the numbers and applying regional and provincial population statistics to make the samples more or less representative.

Part of Sample Answers’ offering has always been to tailor sample to clients’ requirements so John also adapted the tools developed for RDD to provide sample based on clients’ own specifications.  As an adjunct to this, the tools could also be used for data enhancement – principally adding up-to-date phone numbers to clients’ own databases. 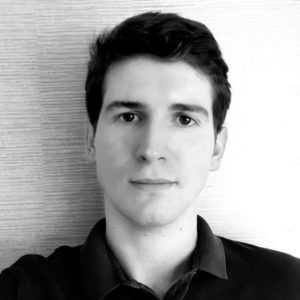 Looking for a change from his original Marine Biological Sciences background, Harrison moved to the Market Research industry for the first time. During his time studying, Harrison was most notably responsible for some of the data mapping and surveying of Serpulid reefs in Scottish lochs.

Some of his main responsibilities at Sample Answers include data cleaning and extractions, as well as ensuring GDPR compliancy within orders and databases.

Harrison has a real passion for music and football, and may be found performing at open mic nights around town, or shamelessly enjoying the karaoke at his local pub. 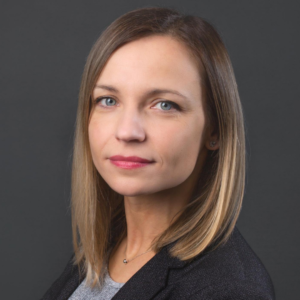 Dora joined in 2019, after working in Database Management for the last 12 years. Although her previous roles involved analytical thinking, Dora always felt passionate about creative tasks. A great problem solver and uses her imagination effectively. An entrepreneur at heart with a wide knowledge across various business aspects, particularly related to small businesses.

Dora has a Masters Degree in Economics with a speciality in Marketing. Her main responsibilities include website and social media management. Dora is passionate about travel and spends her spare time with family and friends. Dora also enjoys reading and great outdoors. 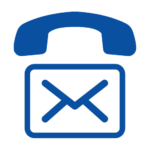 Let us know your sampling needs. We provide free expert advice and counts. 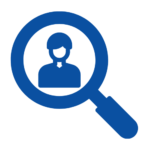 We can deliver most samples within 48 hours. 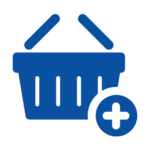 Save time and money by reaching the right respondents quickly.

Contact Us
We use cookies on our website to give you the most relevant experience by remembering your preferences and repeat visits. By clicking “Accept All”, you consent to the use of ALL the cookies. However, you may visit "Cookie Settings" to provide a controlled consent.
Cookie SettingsAccept All
Manage consent

This website uses cookies to improve your experience while you navigate through the website. Out of these, the cookies that are categorized as necessary are stored on your browser as they are essential for the working of basic functionalities of the website. We also use third-party cookies that help us analyze and understand how you use this website. These cookies will be stored in your browser only with your consent. You also have the option to opt-out of these cookies. But opting out of some of these cookies may affect your browsing experience.
Necessary Always Enabled
Necessary cookies are absolutely essential for the website to function properly. These cookies ensure basic functionalities and security features of the website, anonymously.
Functional
Functional cookies help to perform certain functionalities like sharing the content of the website on social media platforms, collect feedbacks, and other third-party features.
Performance
Performance cookies are used to understand and analyze the key performance indexes of the website which helps in delivering a better user experience for the visitors.
Analytics
Analytical cookies are used to understand how visitors interact with the website. These cookies help provide information on metrics the number of visitors, bounce rate, traffic source, etc.
Advertisement
Advertisement cookies are used to provide visitors with relevant ads and marketing campaigns. These cookies track visitors across websites and collect information to provide customized ads.
Others
Other uncategorized cookies are those that are being analyzed and have not been classified into a category as yet.
SAVE & ACCEPT
Sign Up to our Marketing Database and receive 10% OFF your next order

Disclaimer: Applies to New Customers only.